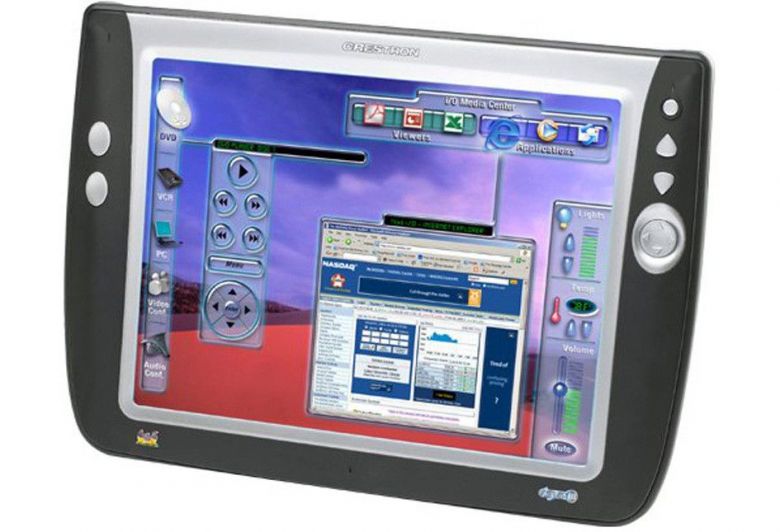 Be the first to review this product
In stock
SKU TPMC10

The intensity of Isys I/O is in its implanted PC motor, consolidating unshakable touchpanel execution with worked in Windows Media® Player, Internet Explorer, and MS Inbox, in addition to watchers for PowerPoint®, Excel, Word, and Adobe® Acrobat® records. Running the Microsoft® Windows® CE .NET working framework in the background, the TPMC-10 empowers Internet access while keeping up secure and dependable touchpanel execution. Automatic application control eradicates the lines between control framework and PC, permitting developers to tweak every application's conduct to make a genuinely ground-breaking and easy to use interface.

Unmistakably in excess of a simple tablet PC, the TPMC-10 is cleverly intended to give an amazing portable control arrangement in a smaller bundle that is anything but difficult to hold and instinctive to utilize. The ergonomic shape moves easily from tabletop to PC, highlighting a smooth molded base that rests serenely across one leg. Its brilliant structure accomplishes an ideal survey point under any utilization, with four programmable hard fastens and a coordinated thumbpad to give material control of sound volume, channel determination, OSM route, or even skillet/tilt cameras.

For text-serious applications, two installed USB ports permit the association of an outside mouse and console (sold independently). A VGA yield is likewise given to empower show of the touchpanel picture on a bigger screen or crowd show.

To supplement its unimaginable designs and PC abilities, the TPMC-10 conveys extraordinary sounding sound from its implicit powerful tuned-port speaker framework. An incorporated receiver and sound system earphone yield are likewise given.

Setting the TPMC-10 into the discretionary TPMC-10-DS Docking Station gives a helpful charging arrangement while at the same time permitting the touchpanel to be worked in an upstanding situation, with extra USB network gave to help a fixed mouse and console (sold independently).